An expected  110 surfers from Indonesia and from all over the globe including from Australia, the Philippines, Malaysia, USA, Germany, and France, will display  their exceptional skills as they compete in the Aceh International Surfing Championship scheduled to take place at Simeuleu Island, Aceh from 20th to 25nd August 2013.

Organized by the Aceh Extreme Sports Championship (a youth community dedicated to develop tourism in the Aceh Province) and fully supported by the Provincial Tourism Office of Aceh , the event forms  part  of the Visit Aceh 2013 program. More than just an international sporting competition, the event is aimed to further promote the province of Aceh -along with all its natural and cultural treasures,  as an exceptional Tourist Destination.

Registration will be officially open online via the event’s official website (www.aeschampionship.com) from 25th April to 23rd May 2013. Surfers will be competing for a total cash prize of IDR1,000,000,000,-. The competition will be judged by international surfing juries from Bali, USA, and Australia. During their stay for the competition in Busung Bay on Simeuleu Island,  contestants will  be presented with some of the fascinating indigenous Aceh cultural performances,  including the famous Saman dance, cuisine and Aceh’s famous coffee.

Simeuleu has been chosen as the site for the competition since the island offers the perfect challenges for competing surfers. Waves around the island are dominated by ‘reef break point’ and ‘peak reef point’ most suitable for surfing actions. 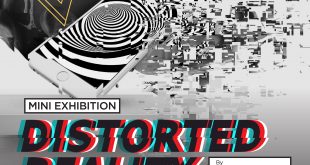 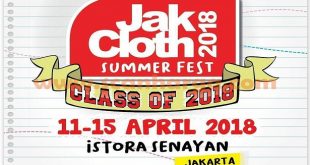 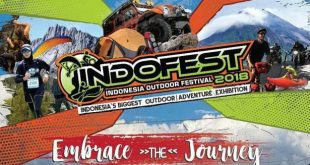 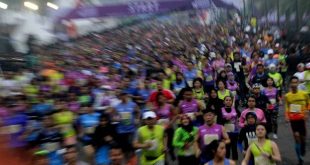 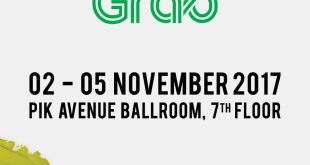